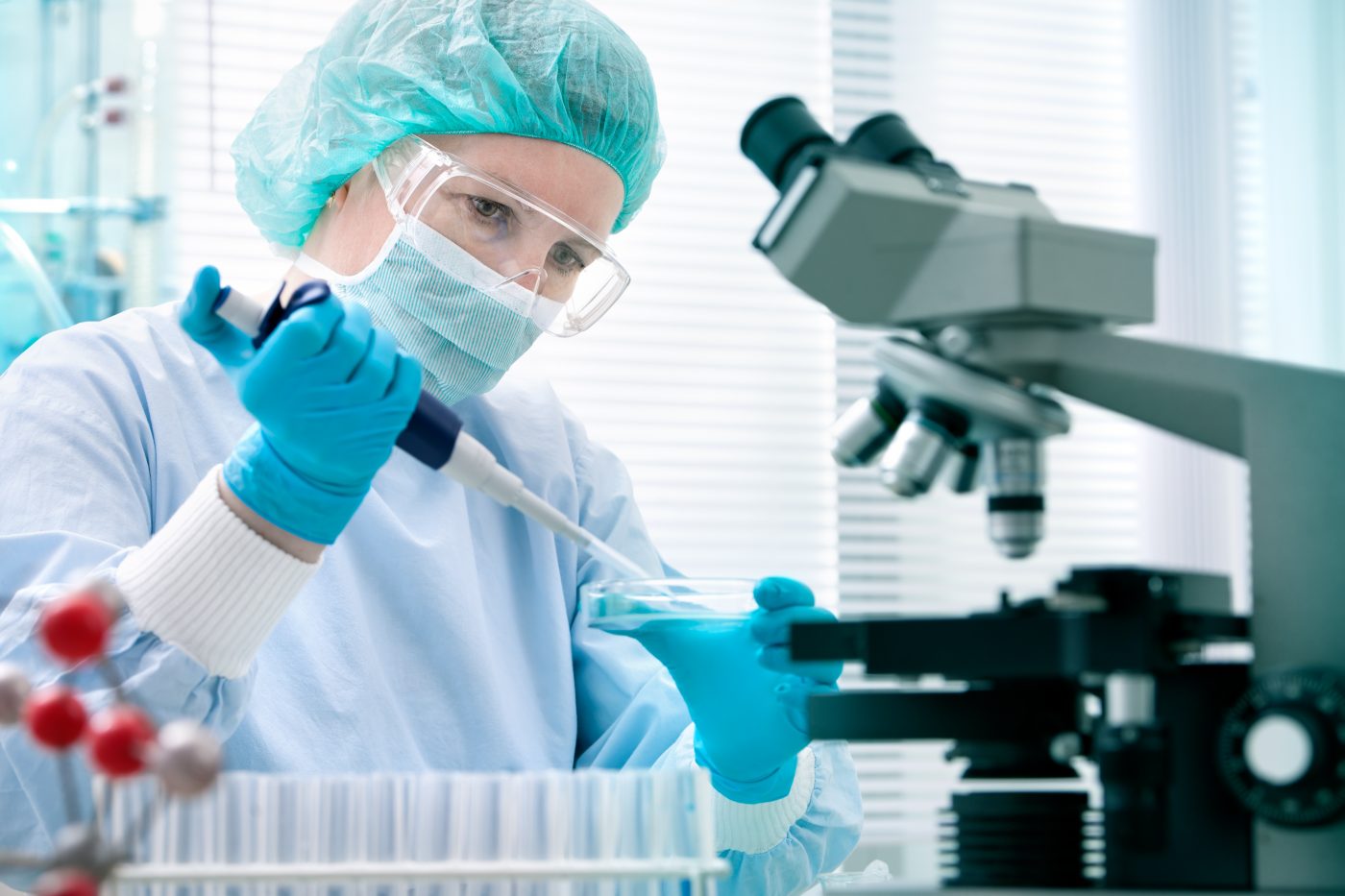 Elevated blood levels of the S100A12 protein, a type of danger signal released by skin cells, may contribute to skin scarring and interstitial lung disease (ILD) in people with scleroderma, a study suggests.

Cells within injured tissues release warning signaling molecules — called damage-associated molecular patterns (DAMPs) — as a way of alerting and activating the immune system. The release of such molecules has been suggested to play a role in scleroderma.

The S100A protein family is an important component of DAMPs, known to contribute to tissue scarring (fibrosis), vasculopathy — blood vessel disease — and inflammation.

The levels of three proteins in this family, specifically S100A7, S100A8, and S100A9, are increased in the skin of scleroderma patients. Prior research found that blood levels of S100A7 were especially high in people with diffuse cutaneous scleroderma (dcSSc) and ILD, a disease characterized by scarring and inflammation of the lungs.

Based on this evidence, researchers at the University of Tokyo Graduate School of Medicine, in Japan, investigated another protein, called S100A12. Their goal was to determine if this protein serves as a potential biomarker in scleroderma patients.

S100A12 is known to play a part in inflammatory skin diseases and autoimmune conditions, and binds to the same protein receptors as S100A8 and S100A9.

First, the scientists quantified the levels of S100A12 in skin biopsies from six healthy individuals (controls) and six scleroderma patients.

In the healthy controls, S100A12 was barely detectable, with low levels found in keratinocytes, the most common cell type in the outer layer of the skin, called the epidermis.

Conversely, keratinocytes from scleroderma patients had significantly higher S100A12 levels. Likewise, the levels of the messenger RNA (mRNA) — a molecule generated from DNA and used as the template for protein production — for S100A12 also were elevated in the patients, compared with the controls.

Next, the researchers investigated whether silencing the FLI1 gene — which provides instructions for making the FLI protein that controls the activity of genes — would increase the levels of S100A12. Notably, the deficient activity of the FLI1 gene is a well-known risk factor for scleroderma. Mice without the FLI1 gene in epithelial cells develop fibrosis, or scarring, in their skin and esophagus, similar to scleroderma patients.

In fact, the results showed that suppressing the activity of FLI1 in skin cells led to a slight but significant increase in the mRNA of S100A12.

Following that, the investigators analyzed whether increased levels of the protein also could be detected in the blood. Compared with the amounts found in the controls, the S100A12 levels were significantly increased in scleroderma patients — 55.3 vs. 8.5 nanograms (ng)/ml.

When comparing the levels of S100A12 between scleroderma types, the team found they were significantly higher in people with dcSSc (30 patients) than in those with limited cutaneous scleroderma (lcSSc, 23 patients) — 73.8 vs. 22.5 ng/mL.

S100A12 levels in the blood also showed a weak correlation with the modified Rodnan Skin Score, a measure of skin scarring.

These results suggest that levels of S100A12 represent “an increasing trend in parallel with the severity of skin sclerosis in SSc [scleroderma],” the researchers wrote.

The researchers also explored if the levels of S100A12 are associated with other clinical symptoms, namely scarring in the lungs, esophagus, and heart. The findings showed that only ILD was linked to a significant increase of S100A12 blood levels.

In addition, higher levels of this protein were associated with a greater erythrocytes sedimentation rate — a marker of inflammation — and with lower lung function, as measured by the diffusing capacity for carbon monoxide (how much oxygen travels from the lung sacs to the bloodstream) and forced vital capacity.

This suggests that blood levels of S100A12 “change in parallel with the severity and activity of SSc-ILD,” the scientists wrote.

Overall, “this is the first report demonstrating the potential contribution of S100A12 to SSc development” they added. “Although further studies with a larger number of patients are required to confirm our preliminary conclusion, these findings let us further understand the potential roles of DAMPs in SSc.”