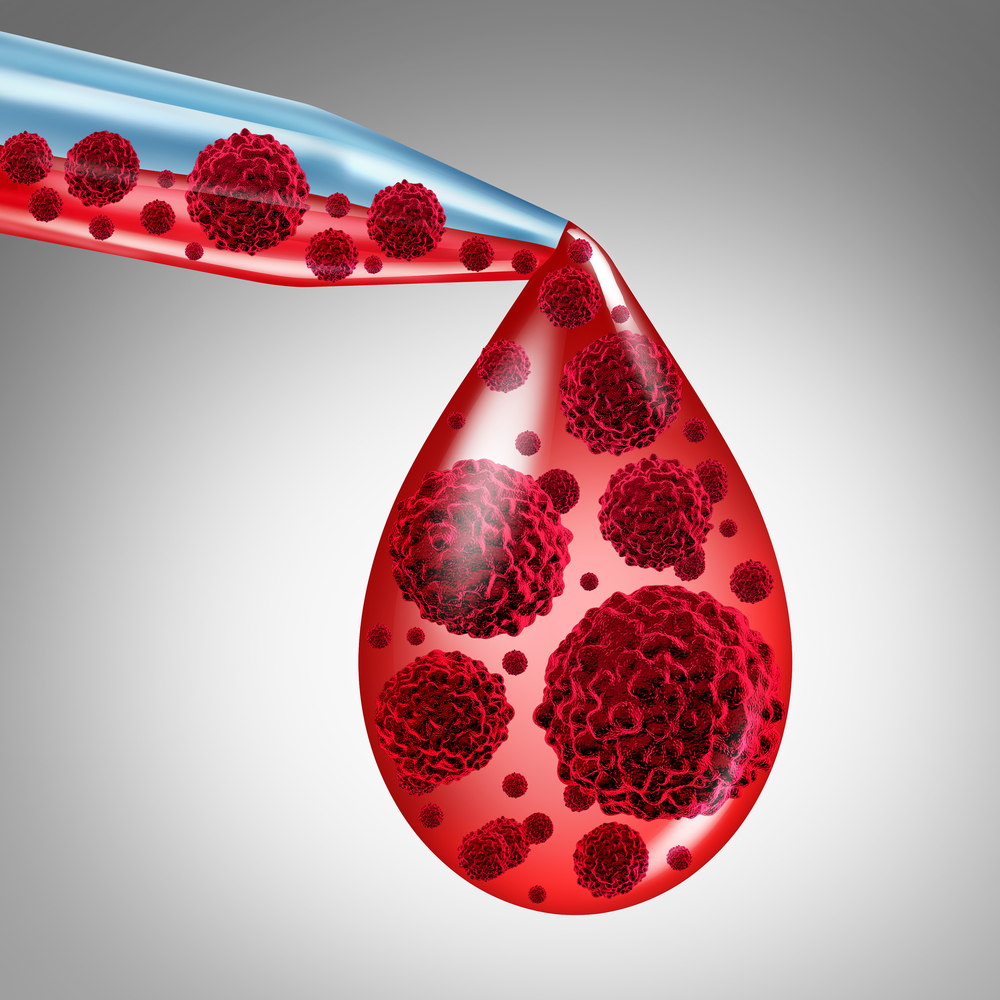 The finding was reported by Turkish researchers in the study “Whole blood viscosity in systemic sclerosis: a potential biomarker of pulmonary hypertension?” published in the journal Clinical Rheumatology.

Systemic sclerosis, also known as scleroderma or SSc, is an autoimmune disease characterized by the accumulation in tissues of collagen (a structural component), making them thicker and stiffer. It can affect virtually all tissues, but skin, blood vessels, and some internal organs are most commonly affected.

Studies have demonstrated that a major cause of death among patients with SSc is respiratory complications, often triggered by the development of PAH. So, researchers have been focused on finding effective ways to identify patients who may be at risk of having this serious complication, with the ultimate goal of improving their outcome.

SSc can contribute to the remodeling of blood vessels, and prevent a normal blood flow. Studies have also suggested that blood viscosity may play a role in the progression of blood vessels’ dysfunction, and vascular injury.

With this in mind, a team led by researchers at Dokuz Eylül University, in Turkey, conducted a study to determine whether whole blood viscosity could be used to predict the risk of PAH in patients with SSc.

The study enrolled 107 SSc patients, 26 of whom had a confirmed PAH diagnosis. No significant differences were found between SSc patients with or without PAH as to what concerned disease duration, type of SSc, or neutrophil-to-lymphocyte ratio (NLR) — an inflammation biomarker.

A detailed blood analysis revealed that SSc patients with associated PAH had significantly higher values of whole blood viscosity at both high and low shear rate (a function of the velocity gradient of blood).

The “analysis revealed that the whole blood viscosity at both shear rates independently designated the presence of PAH in SSc patients,” researchers said.

SSc patients with higher whole blood viscosity detected either at low or high shear rates had approximately 1.076 and 4.304 times the risk of developing PAH.

Also, the team found that values of whole blood viscosity at low and high shear rates above 43.56 and 16.32, respectively, could be used to identify SSc patients at risk of having this serious complication.

“Higher [whole blood viscosity] levels in SSc patients were an independent indicator for PAH development in this cohort,” the researchers said.

The team thinks the results provide further evidence that changes in blood proprieties can contribute to the progression of SSc, and the development of associated complications. Therefore, the use of alternative blood treatment strategies, such as therapeutic plasma exchange (TPE), could help improve the outcome of this patient population, the researchers suggested.

Still, more studies are warranted to fully address the therapeutic potential of such therapies for SSc patients.